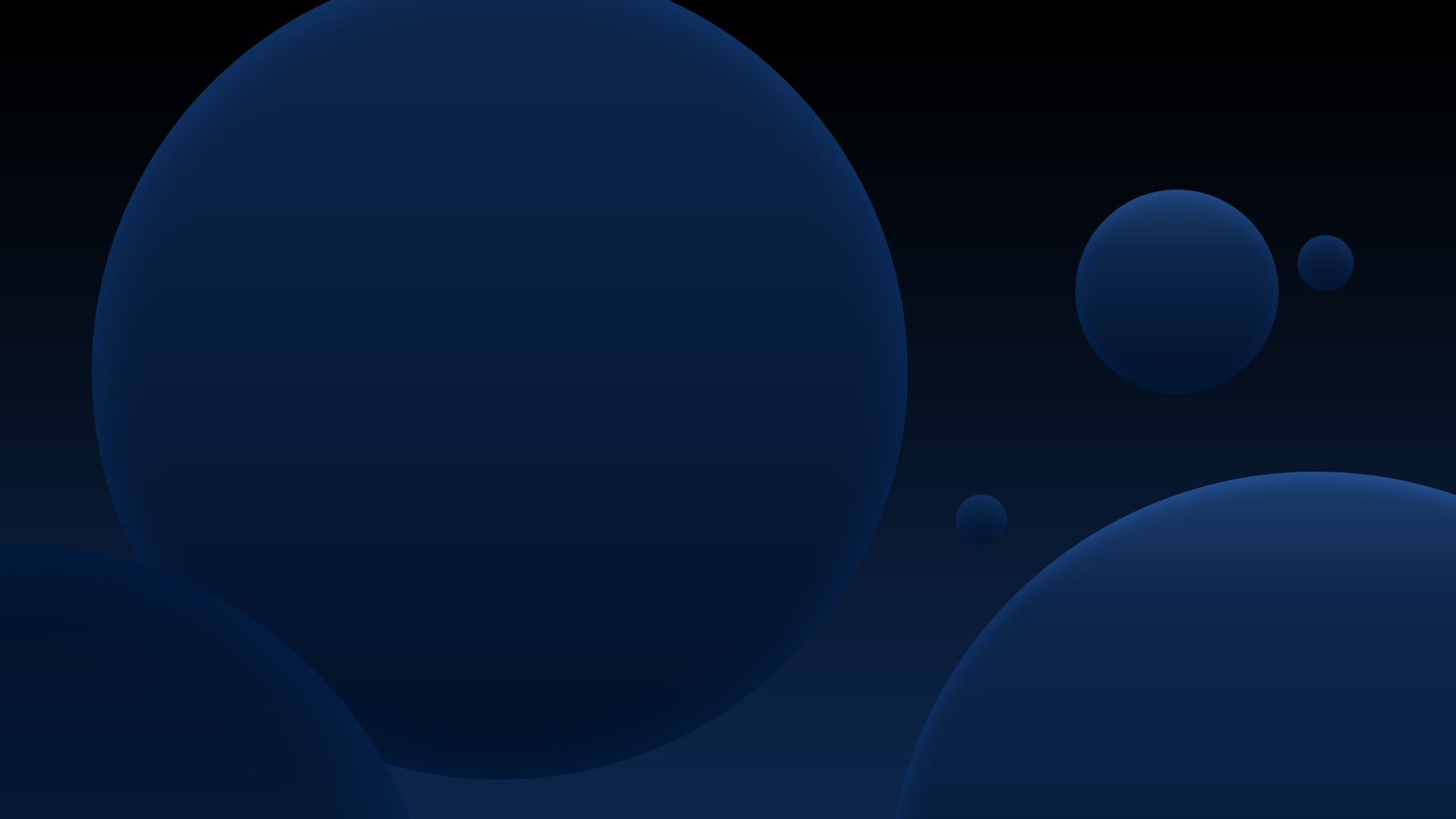 It’s that time of year again!  Time for music publications around the world to offer their insights in to who will be the breakout acts in 2023.  Many publications opt for an extensive list in a kind of ‘spray and pray’ approach.  Well we don’t operate that way here at makeit-loud.com.  Our lists are short, sweet and carefully curated.  In January 2021 we predicted Aussie duo CLEWS were the ones to watch and sure enough they subsequently signed with Sony Music Australia.  They’ve gone from a few hundred monthly listeners on Spotify to over 41,000 and ‘The Aftergone’ has more than 2.6 million listens.

So now it’s time for me to be the Oracle of Delphi and bring you our top 3 acts to follow in 2023.

Combining 1980s pop rock beats from The Bangles with the ‘fountain pen’ writing of Taylor Swift, Carpark know how to create a great song.  Sumptuous melodies and layered vocals give their songs a dream like quality, whilst their energy hits you like a juggernaut in a velvet glove.

Carpark tour the UK in February and March with their aptly named: ‘Coming To A Basement Near You’ tour.  Scottie (vocals/bass) Hattie (guitar) and Loda (drums) are the real deal, so check out their latest video below.  The internet can scale many things but not intimacy, so if you like what you see – go check them out (dates and tickets here).  They’ll likely have a beer with you afterwards, because that’s just the kind of people they are.

Ok, so stick with me on this one, I know what you’re thinking: “A grunge band!  Didn’t grunge die out in the 1990s?”  Oh no my friends, it didn’t.  It just slid across to the East Coast of the USA and found a home in New Jersey.

Andrew McNicholas and Co have been cranking the volume up to 11 for more than a decade, but the recent release of their 5th album ‘Flying Machine’ takes their work to a whole new level.  With a snare drum sound that would gain a round of applause from Metallica’s Lars Ulrich, and beats that would leave Sepultura in awe, this is best described as “proper rock music”.  Even if you’re not a huge fan of grunge give opening track ‘Maya (That Which Is Not)’ a go, and smash out a personal best on your Peloton exercise bike.  Everyone will be doing it soon, so get ahead of the pack.

I’ve written a few words about singer/songwriter/musician Martha Phillips in the past.  She’s the most captivating and enigmatic person I’ve met in the music business for a long time.  She fronts the band TRUNC and has two stellar bandmates in Tom Palmer (drums) and Sam Hugh-Jones (guitar).  TRUNC’s latest release is the 7 track EP ‘Terra Incognita’.  This is a mercurial tour de force and my most streamed EP of last year, not bad given it was only released in November.  It just keeps drawing you in with layer upon layer of unctuous music and lyrics.  It’s the musical equivalent of eating at a 3-star Michelin restaurant (a vegetarian one in this band’s case).

Most people don’t have the imagination to capture reality, but Martha Phillips does just that with the instantly relatable lyrics on ‘Sorry’.  Then there’s the wonderfully eccentric ‘Hey, Idk’ and ‘Don’t Throw It All Away’ which combines a London Grammar style intro with a Rammstein finale (I kid you not).